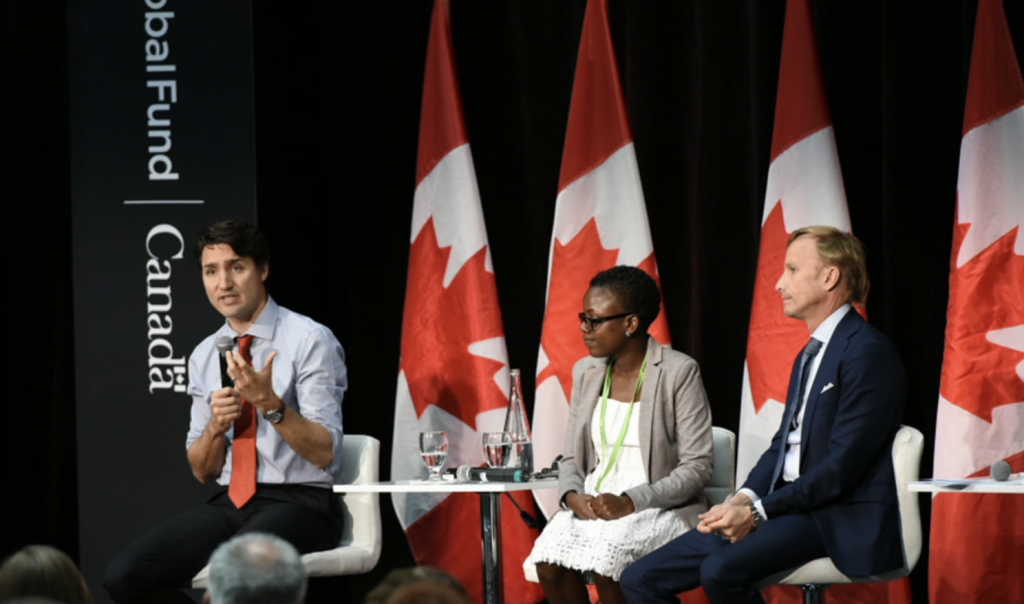 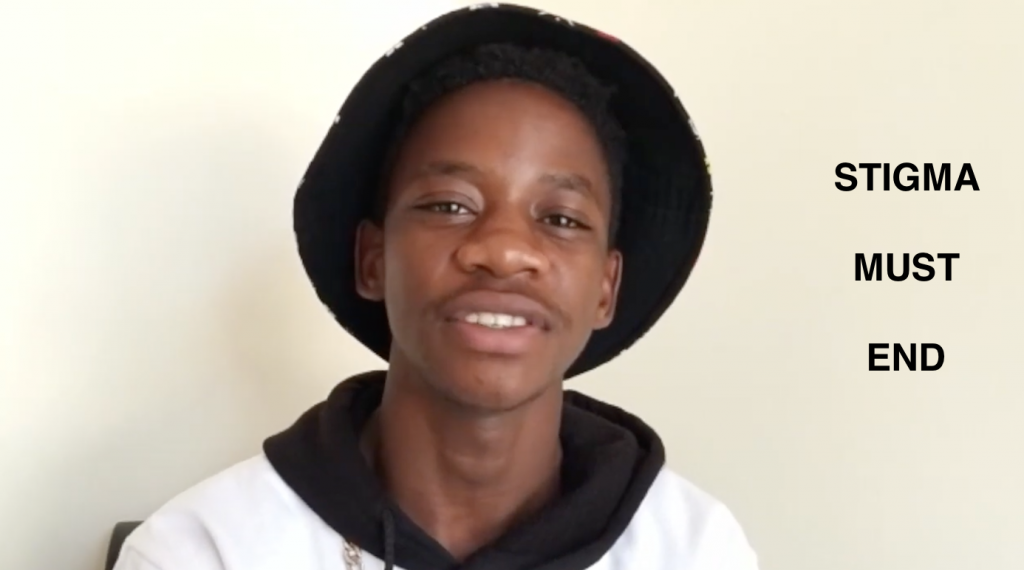 40 years into the HIV pandemic, there have been immense advances in the availability and access to effective HIV prevention methods, HIV testing options, simplified, effective Antiretroviral treatment regimens; and ever advancing laboratory capabilities. Yet despite these advances, depression, anxiety, trauma and suicide continue to increase among adolescents living with HIV, driven by their experiences […]

The sky is the limit 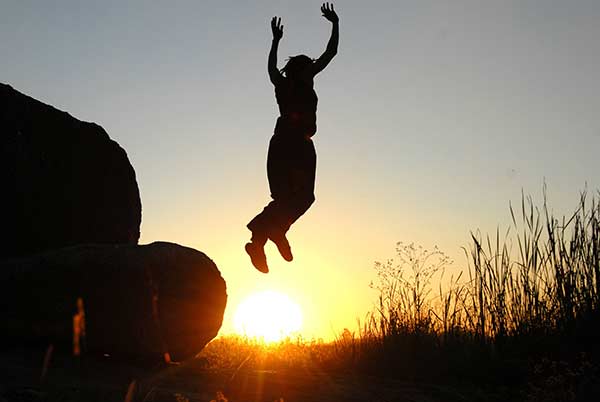 the content would go here By a former CATS in Eswatini Mapho* is one of young people living with HIV who has had their hope restored after receiving support from Zvandiri. Mapho was diagnosed HIV positive in 2006 when he was in Grade 5. Unfortunately, he did not get early treatment and support. Mapho was […]

I have been called names 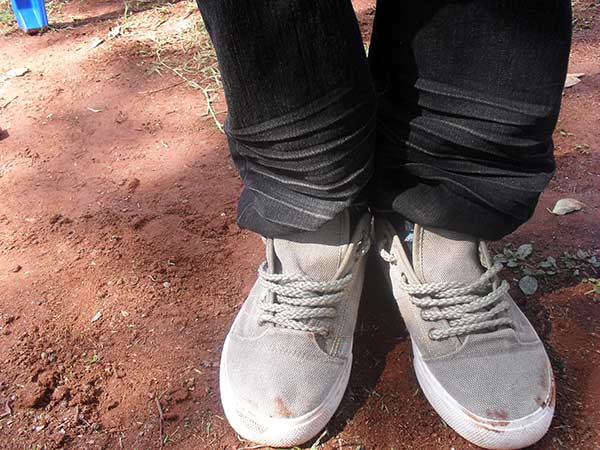 the content would go here By Farai I have been called names and I was told I couldn’t shine and not to dream about the future, they have held me down because I had friend in me called HIV. Being born with you was one of the hardest thing I ever had to endure, it […]

how to find us